When it comes to diversity, Ken Colao leads by example.

More than a third of the 90 staffers ­— 38% — at his construction management company, CNY Group, is Black, Indigenous or other people of color (BIPOC). Also, in an industry not known for gender balance, women comprise nearly a third of the staff and have earned 62% of the promotions in the past three years.

Diversity is not limited to the rank and file, either, as women and BIPOC are well-represented in CNY’s executive strategic ranks, according to Colao, president, CEO and co-founding principal of CNY, which is based in Manhattan.

“It’s part of our DNA, along with equity and inclusivity,” said Colao, who now serves on NJIT’s Board of Overseers, as co-executive vice chair, and the Advisory Board of NJIT’s Hillier College of Architecture and Design. “It connotes strength and it’s almost a law of nature.”

He traces his embrace of diversity to meeting students of different backgrounds on NJIT’s campus in Newark during the 1970s, as well as growing up in Cliffside Park, amid a mixture of families with Italian, Irish, German, Hispanic, Asian and Croatian roots.

“It was a working-class community,” Colao explained. “There was a lot of time where you got to play and interface with other kids. There were a lot of opportunities to learn about human nature and understand your differences.”

His father still lives in the house he grew up in, and Cliffside Park has become more diverse, with Hispanic people, Latinx, Asians and Blacks collectively comprising half of the population, according to the 2020 U.S. Census.

Colao, meanwhile, finds competitive advantage in having a diverse workforce ­— and believes that CNY is stronger and more resilient because of it.

“Success in real estate and construction is driven by relationships. Be it clientele, professionals, our subcontractors or vendors, it’s all about people and we find that because of our diversity, our relationships are stronger and more integrated,” he said.

“There is more commonality and we can better relate and get along,” he added. “For example, if one of our project managers who speaks Spanish gets on the phone and is talking to the principal of a supplier whose first language is Spanish, they will communicate in Spanish and more effectively. Same goes for German, Chinese, Italian or other languages. There are simply fewer barriers to connecting.”

Key to building a diverse culture that endures is giving all staffers a voice in operations, according to Colao. To that end, he regularly invites small, diverse groups of employees from all levels to breakfast forums where they identify areas for improvement at CNY and suggest solutions. Subsequently, Colao brings those ideas to an operations council and reports on their progress at town hall-type meetings. Often, such ideas become best practices.

As a result, employees feel part of the culture and that they can make a difference, even as they learn and grow, according to the CEO.

As Colao sees it, there’s no magic formula to fostering diversity. Rather, “make it part of your practice and culture, advocate for change to be better and that, in turn, will lead to a reputation of being mindful and consistent in your actions,” he said. “In the long term, it will bring about positive impact.” 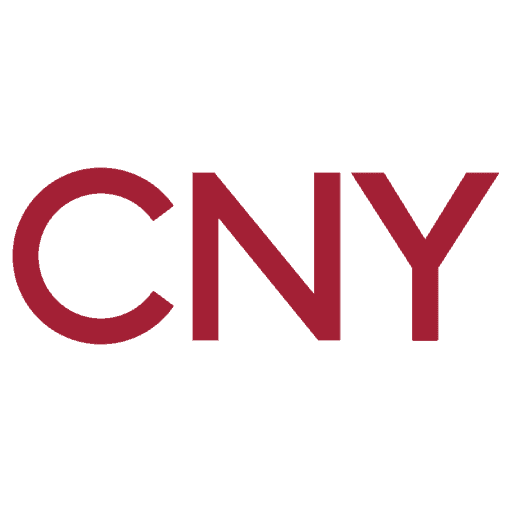